IMG_4503.jpg
You do not have the required permissions to view the files attached to this post.
Top

Some clips of the Bittern filmed near dusk on 19/1/2016 but they show a display of behaviour we wouldn't ever see so it's worth putting up with the quality. Also recently added are a clip of the White-fronted Goose at Whigstreet and the Glaucous Gull filmed on 15/1/2016. The videos are at the link below and the two photos are linked from my blog. The Snow Bunting was at Glenshee where they are being fed by photographers in the car park near the Sunnyside chairlift. Ptarmigan have also been down near the car park and Ravens down the hill a bit. 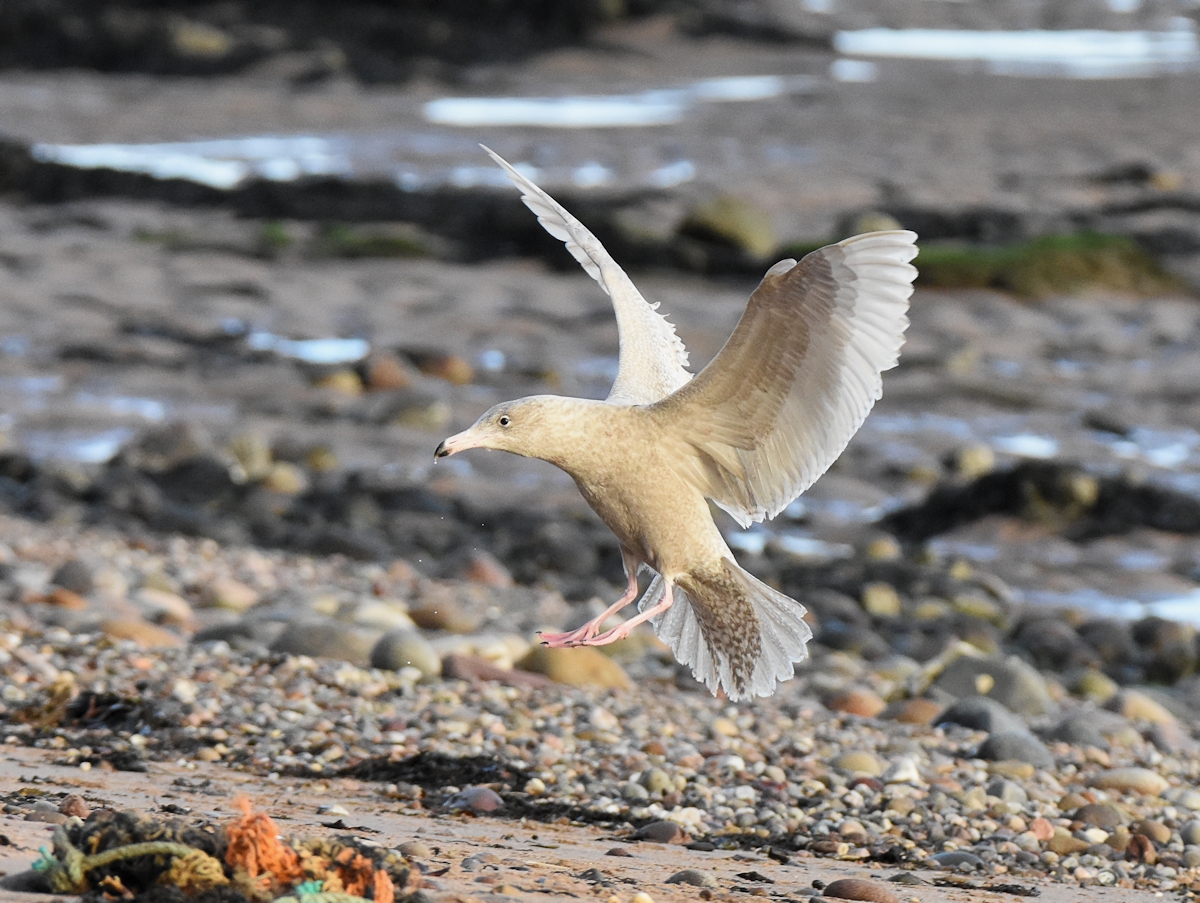 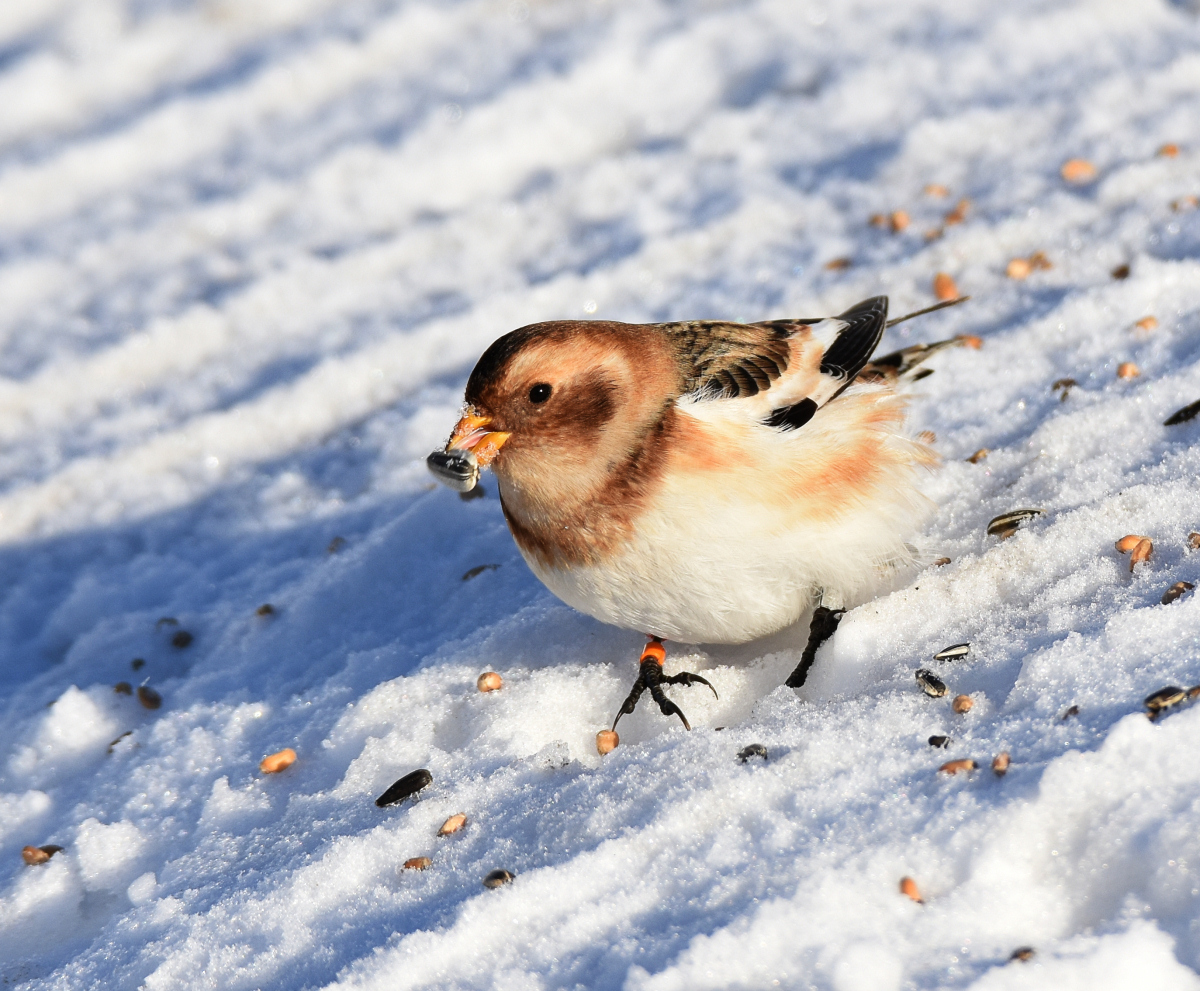