One of the two Cuckoos seen on the club trip today in Glen Lethnot. 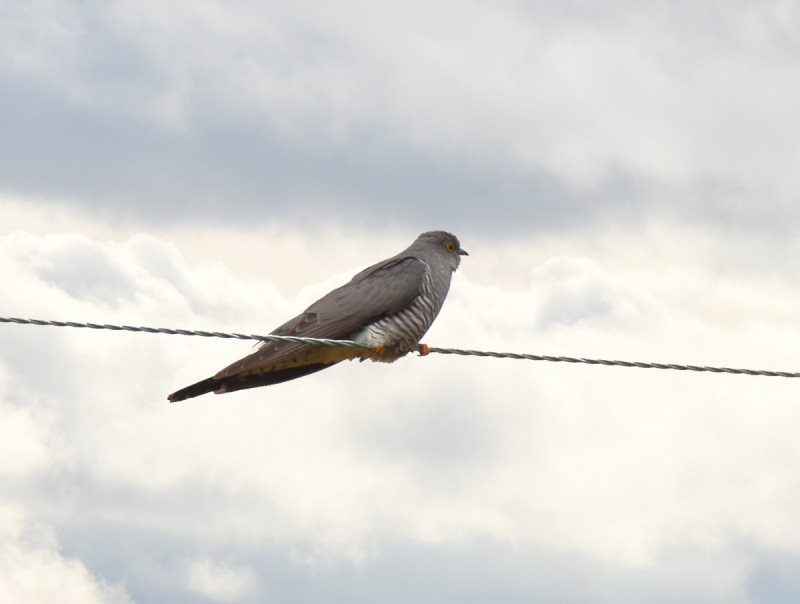 Since nobody has posted any of their Glossy Ibis photos here I've added this one taken with my Canon SX60 which shows a bit more of the "glossy". I noticed other photos appeared to show the bird as being primarily brown which makes it look like a juvenile but as these were mostly taken in early morning or late evening that might just be the light available. The Collins show this is an adult in summer plumage so I'd be interested to know if anyone saw the bird as the photo, and it briefly crossed my mind that there could still be two birds about, an adult and a juvenile??? 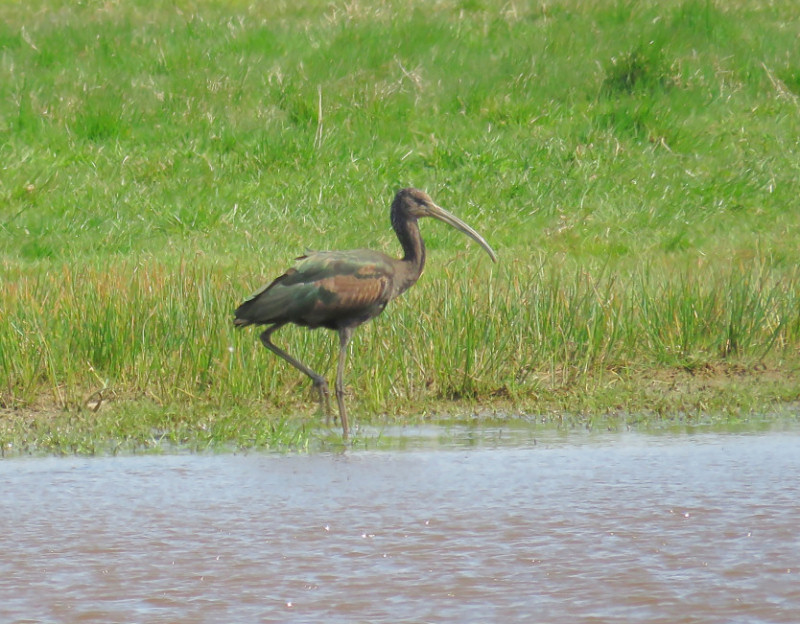