a wee bit late but on sunday at 9.00 pm I saw a barn owl perched in a tree at duntrune near Dundee,there were no leaves on the tree and the owl stood out a mile,i think this is the first one I have seen perched in a tree,its usually a bird perched on a post or a sign I see
Top

03 mar 2016 non birding. Due to storm damage to the club house the road to Elliot crossing has been closed until further notice by the council. But if you need access you can park in the golf club car park
Top

03 Feb 2016 have got info on ringed Black Headed gull. Ringed in Norway about 3 years ago.
Top

2 Woodcock, 1 or maybe 2 Green Woodpecker and a Brambling in West Woods of Ethie, just past Marywell on the Arbroath to Montrose road, car parking at NO65552 45480 on east side of road past the cereal field. The paths are very muddy and the Woodcock were in the thickest difficult terrain, the Green Woodpecker was calling from trees at the east side of the woods.

Gadwall pair still on Keptie Pond, Arbroath along with a female Goosander.
Top

White-fronted Goose with Pinkfeet flock at Eassie this afternoon and a Short-eared Owl hunting near Cookston farm, Eassie at 4.30pm.
Top

Adult Iceland Gull and a 1st winter Iceland Gull from East Hide with around 100 mixed gulls until 5pm when they all flew off.

Also 3 Otters hunting just out from the East Hide.
Top

also a Short-eared Owl hunting over the back at dusk.
Top

As well as the Arbroath Snow Buntings, three other Bunting species were present at Boghead farm. Mostly foraging on the bare field - at least six Corn Buntings with Yellowhammer, Reed Bunting and Goldfinches
Top

Small flock of Hawfinches at Scone Palace this morning
Top

At Red Head two flocks of Auks on the sea close in of around 200 birds which were approximately 70% Guillemot and the rest Razorbills, Fulmars also present and a passing school of Dolphins.

Harrier photo on the Photos page, but it was too far away, as usual!
Top

Smew still at Montrose basin halfway between Rossie Mills and the Centre on Saturday afternoon but disappeared on the rising tide.


The Red-throated Diver has been seen at Maryton Ditch at or near high tide twice recently, photo taken on 23/2/2016. 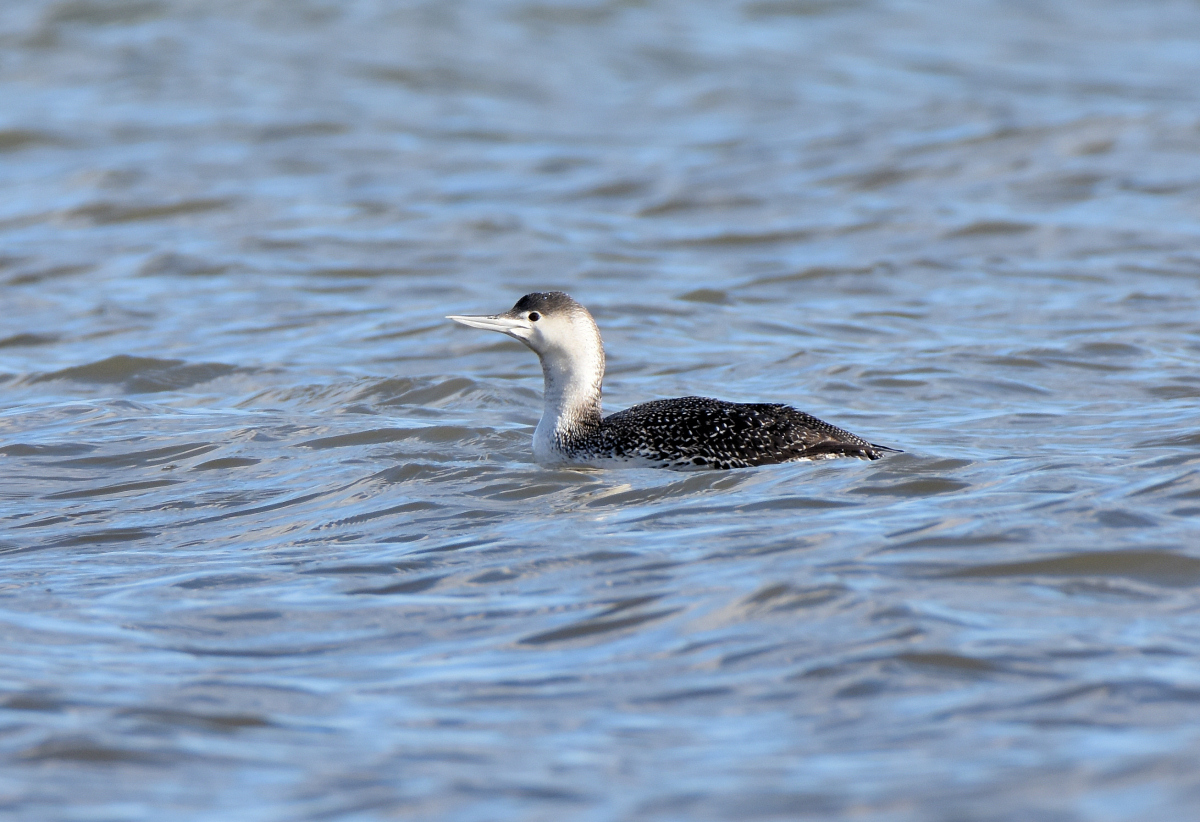 Female hen harrier flew across in front of our car today near Airlie on the Alyth to Kirrie road. Golden eagle in an Angus glen.
Top

AGV:
Sunday 28th February:
KINNORDY TWO BITTERNS OPPOSITE GULLERY HIDE AT 5 PM. THEN ONE OF THE INDIVIDUALS FLEW PAST AT 545 PM.
CAROL AND BRIAN RENWICK