Iceland Gull - Adult on its own at Kinnordy at around 1600hrs. 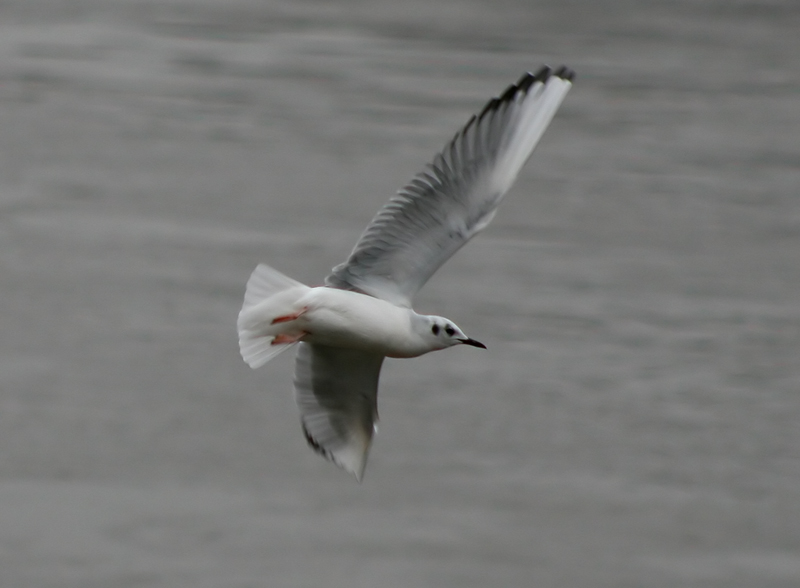 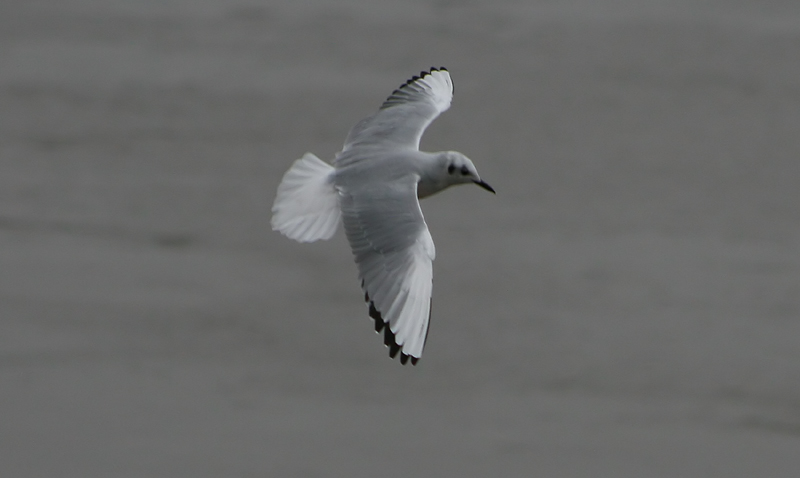 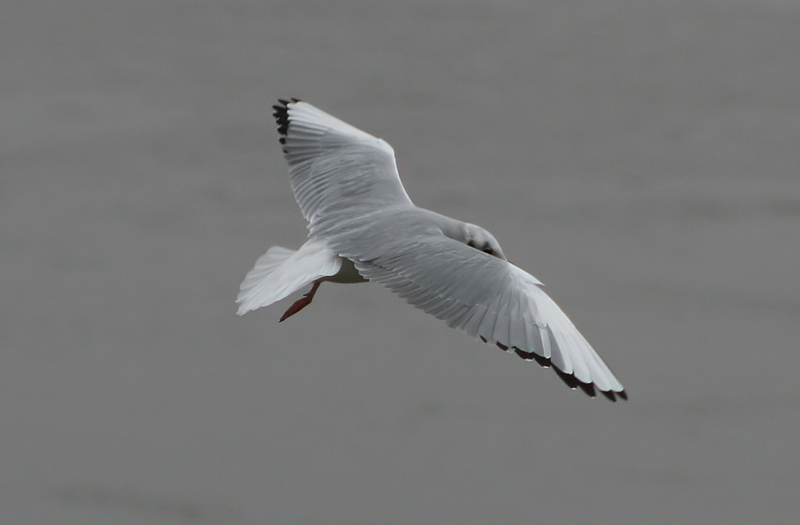 The first one of the Year is usually seen at this site , very reliable , always attracts a large gathering of Gulls . worth checking out.
Top

Reported from Invergowrie Bay N.O. 355298
To be confirmed
Top

Date & Time: 26/02/07; 2.00-3.00pm.
Location: Shanwell Wood and Millennium Forest area of Carnoustie.
Species and Notes: Heard quite a lot of Song Thrushes and Mistle Thrushes at various locations of the area. Also three Stock Doves flew up from field near trees. One Skylark singing above plowed field. One Kestrel being mobbed by crows. Small mixed flock of finches and buntings - mainly Chaffinch, Greenfinch, Linnet and Yellowhammer.
Top

The above count may potentially be the entire Angus population...

Waxwings - 2 Behind pub in Longforgan
Top

This Bird was taken into care by Laura Higgins of the R.S.P.C.A. she collected the Bird from Balgillo Road Dundee !! ? only slightly injured but when we released it, it was in fine shape and , showed off with a few dives in front of us , said "thanks " and flew off ! A happy ending !
I took photographs .